In the Luigi Pericle (Giovannetti) archive we can find an orchestra composition for MAX … the composer is Albert Cazabon.

It coul be executed and recorded. Affaire â suivre …

The Albert Cazabon Orchestra is probably best remembered by listeners to ‘Morning Music‘ but their other broadcasts did include 23 editions of ‘Music While You Work‘.

Albert Cazabon was born in 1883,the son of French violinist Alphonse Cazaubon. He began playing the violin, aged four, under his father’s tuition and was regarded as a child prodigy — giving his first recital, aged nine, at London’s Queen’s Hall. He received musical training at the Guildhall School of Music and later in Paris. He studied composition under Gustav Holst (composer of The Planets).

After touring the British Isles as a violin soloist, supplementing his earnings with orchestral playing, he turned his attention to conducting, working with the London Symphony and Bournemouth Symphony Orchestras, amongst others. He arranged music for the theatre and later for silent films, becoming Director of Music at the Everyman’s Theatre, Hampstead for some years.

In 1927 he went to Australia, spending nine years in Sydney as Director of Music at the Prince Edward Theatre, following a recommendation from Basil Cameron. In 1930 he conducted the Hungarian March from Berlioz’s ‘Damnation of Faust’ for Columbia — the first recording of a symphony orchestra to be made in Australia. He made commercial recordings of his own compositions for violin and piano and wrote the ‘Song of the Great Bridge’ for the opening of the Sydney Harbour Bridge in 1932. He was awarded a Jubilee Medal by King George V in 1935 for services to music in Australia.

Returning to England in 1937, he broadcast with the Albert Cazabon Trio and later with his orchestra, making his first appearance in ‘Music While You Work’ in 1941. His orchestral compositions include ‘The Jesters’, ‘Fjell Melody’, and ‘Giocoso’. He also produced many orchestral arrangements, theatre scores, violin solos, piano pieces and comic songs, broadcasting frequently until his retirement in the mid-fifties. 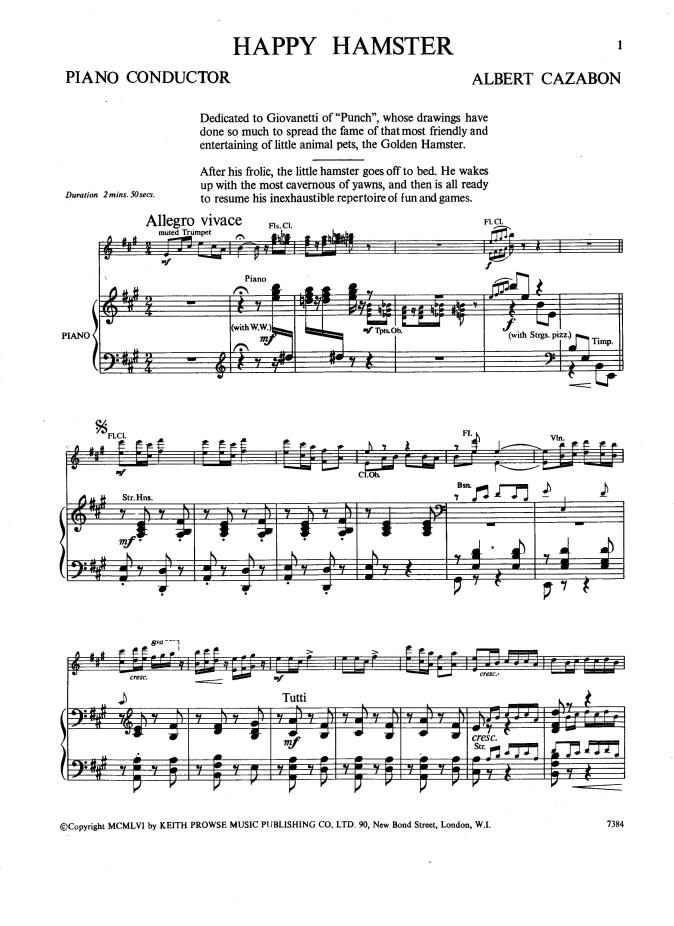 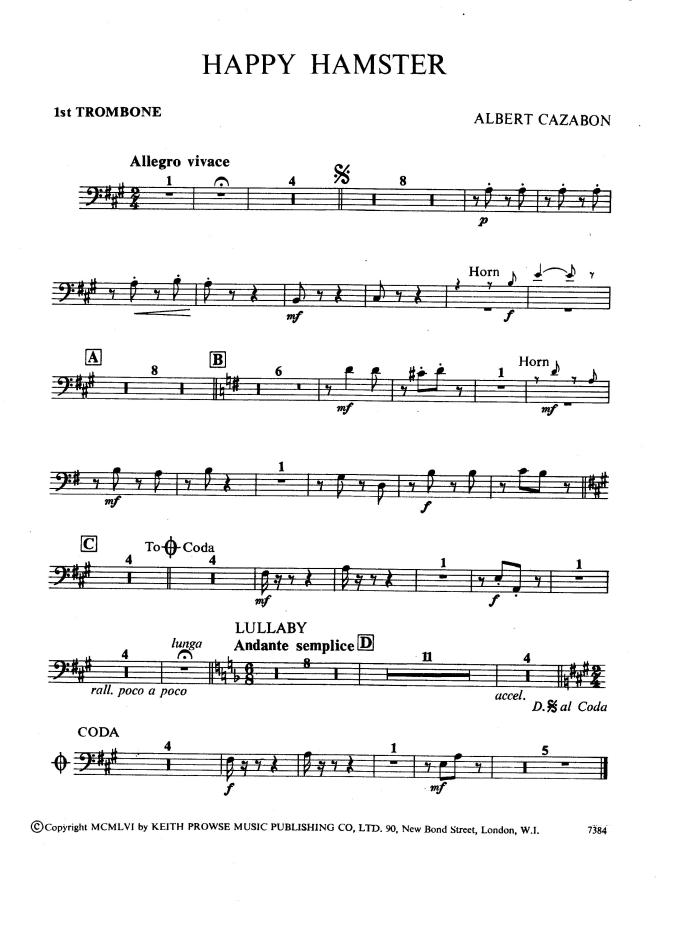 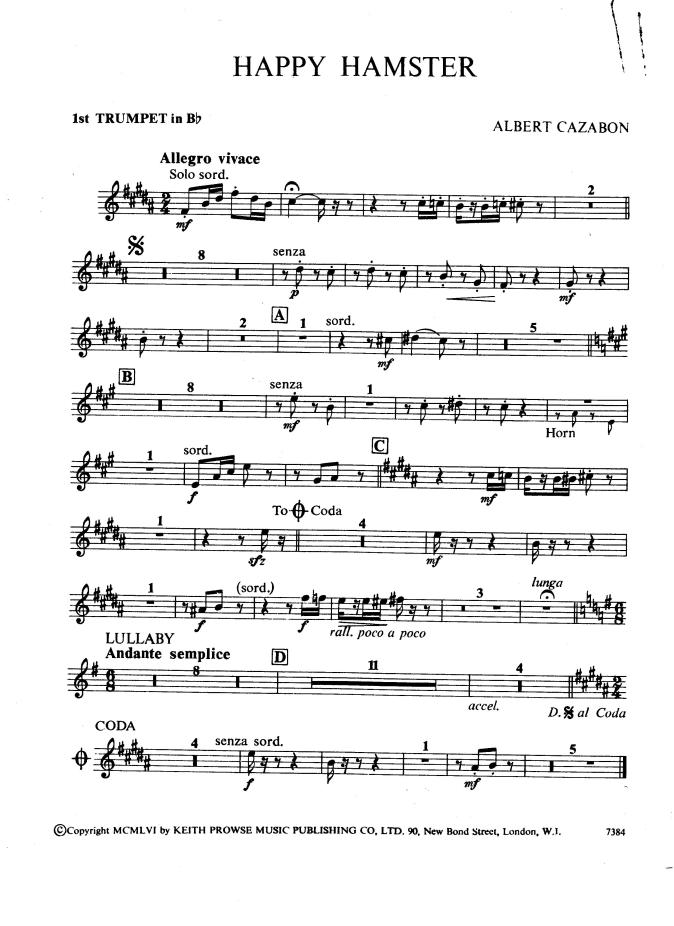 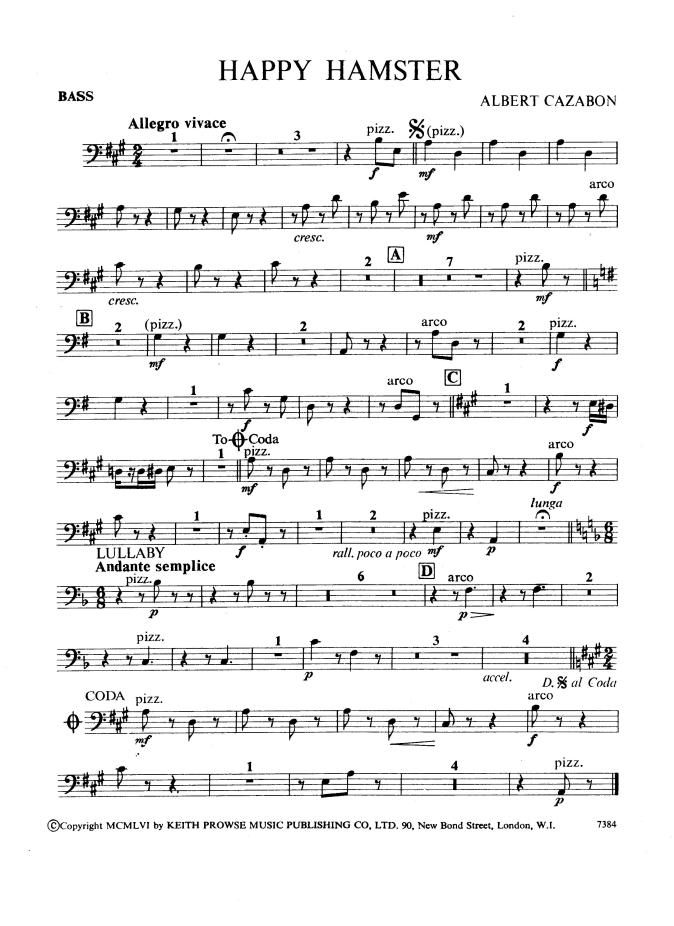 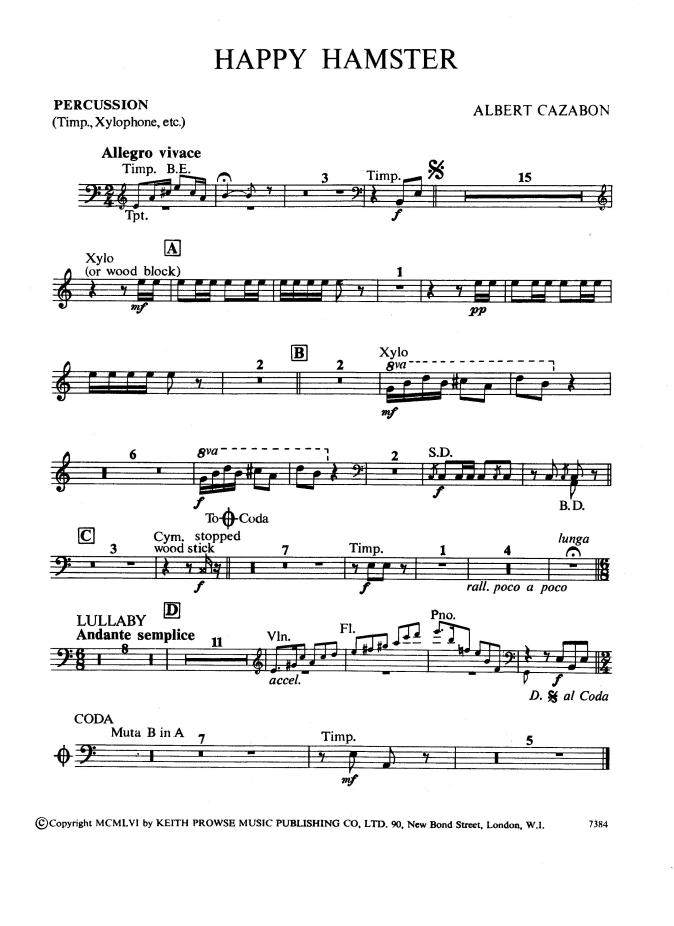