The “Archivio Luigi Pericle”, set up in 2019, is a Non-Profit Association that preserves, maintains and enhances the works, the library and the entire archival material relating to and connected with the life, studies and art of Luigi Pericle (1916-2001).

Besides the artist’s extensive collection of works on canvas, masonite and paper, which is the focus of an ongoing research and promotion activity, the Association is the guardian of the artist’s library, which has been recently catalogued and systematized. This library testifies to the maestro’s manifold interests and versatile knowledge leading him to in-depth studies in the fields of theosophy, anthroposophy, astronomy, astrology, cosmology, Egyptology, ufology, Oriental philosophies, homeopathy, esotericism, Zen, Buddhism, and alternative spirituality; it also encompasses magazines and literature on Oriental and Indian religions and medicines, totaling to over 1500 volumes.

The archives, which are open to the public, are divided by genre and content: 70 notebooks containing over 4000 pages of manuscript notes, sketches, schemes, glossaries; 1500 plates of manuscript horoscopes; 800 letters, either originals or anastatic reproductions, documenting the artist’s correspondence with his peers, scholars, gallery owners, film directors, spiritual masters, art historians and critics, including Hans Hess, Herbert Read, Hans Richter, New York publisher Macmillan, or the London art gallery Arthur Tooth & Sons; 50 manuscripts, including four collections of poems and two specimens (one manuscript and  one typewritten text, both original) of the unpublished novel Bis Ans Ende Der Zeiten (Until the End of Times), completed in 1996, next to copies of the only published chapter with the title Amduat; numerous manuscript texts on diverse topics, including diaries, notes, sketches, miscellaneous poems and reflections, catalogued by type, totaling to over 200 specimens. A special section is devoted to his comic strips, the original vignettes and copies of the famous illustrations reproducing his acclaimed creation, Max the marmot.

The objective of the “Archivio Luigi Pericle” association is to maintain and enhance the immense heritage left by the artist through exhibits, publications, conferences, also favoring the consultation of its documents by scholars, researchers, doctoral and post-doc students, who will be welcomed in the new premises devoted to library and archives. 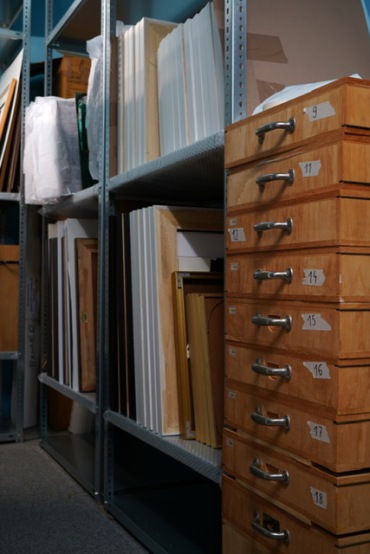 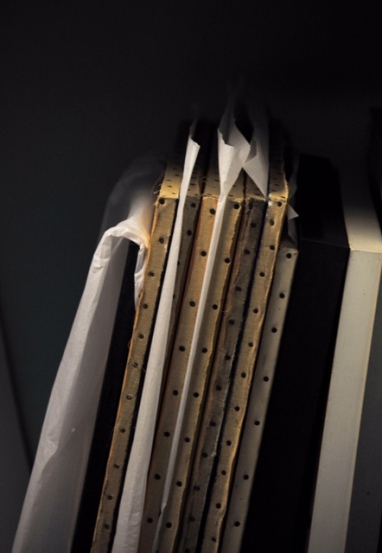