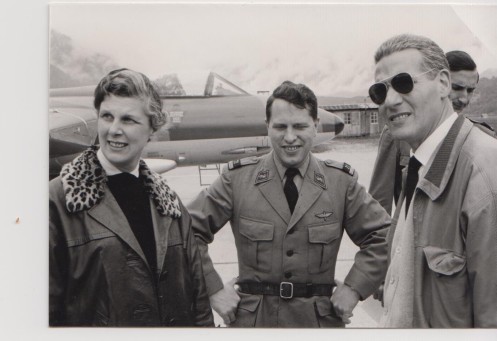 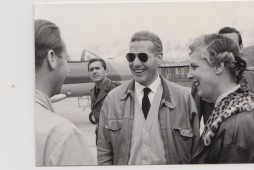 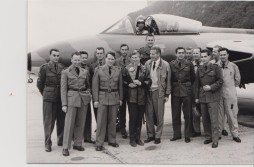 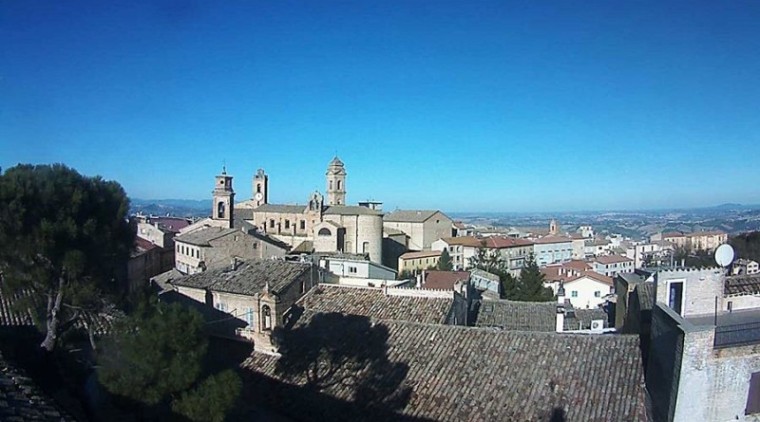 The complete story of Luigi Pericle : 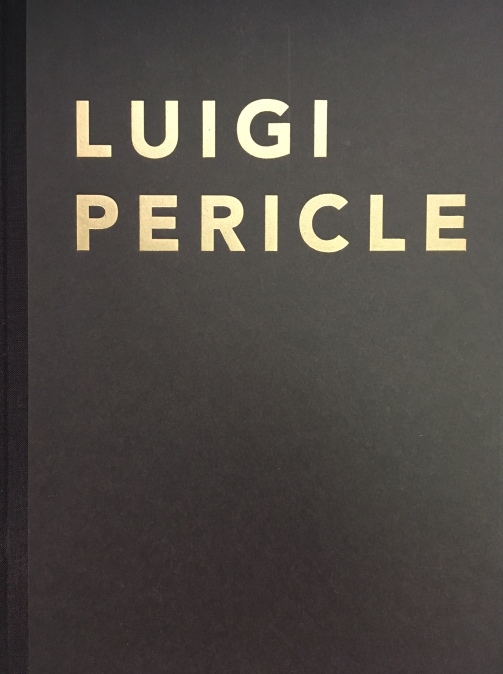 LUIGI PERICLE
The artist was born in Basel, 1916 . He left school early to study painting and at the age of twelve received his first commission to paint a picture. When he was seven– teen years old he went to art school; here, however, he disagreed so strongly with both the methods of teaching and what the students were taught, that he soon left. While in his early twenties, the philosophies of the past came to have great importance to him, and this led to life-long study of them. He is now widely read in the Chinese and Zen philosophies, those of Egypt and ancient Greece, as well as mediaeval philosophy. He has made a particular study of the use of the Greek “Canon”: this is evident in some of the more structural of his pictures. He prepares all his paints himself, using mostly resins, water-colour, egg and special Chinese ink. To achieve the high technical quality of his pictures, he uses various methods of rubbing in several layers of colour and scraping down to the layer he wishes to leave. He paints mainly on cardboard, specially prepared,from pulverised silk in order to avoid the chemical effect that oil has on paper. He lives and paints in Ascona, Switzerland, and this is his first exhibition. Previously he has refused to exhibit his work, on the grounds that he had not, until now, attained the degree of quality in his paintings that he wished. Mr. Peter Staechelin from Basle, who is closely connected with its Art-Life, and is well known for his collection, has a considerable number of Pericle’s paintings and has been his patron for some years.

Web source about Celebrities in Ticino