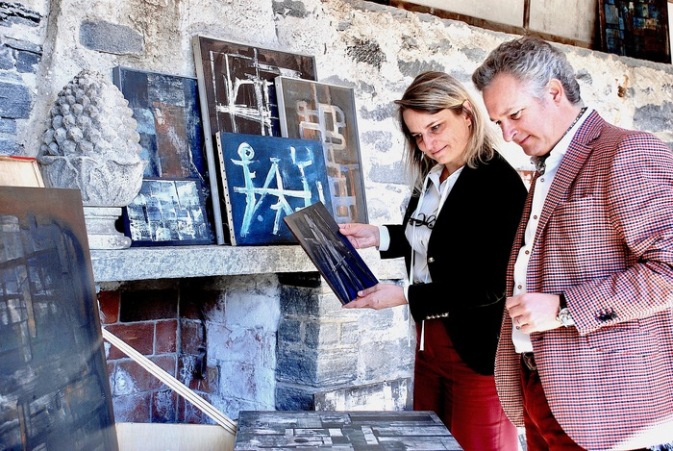 Painter, illustrator, scholar of theosophy and esoteric doctrines, Luigi Pericle (1916-2001) was a leading figure in the story of art in the second half of the twentieth century and he actively participated in contemporary cultural debates, embraced the approaches of informal European painting. He was admired by major international figures such as Sir Herbert Read, trustee of the Tate Gallery, the collector Peter G. Staechelin, and Martin Summer, director of Arthur Tooth & Sons, a London gallery which was fashionable during the swinging 60s. Pericle’s works were exhibited alongside those of masters such as Pablo Picasso, Karel Appel, Antoni  Tàpies and Jean Dubuffet. After this successful period, Pericle chose to withdraw from the world of art to absorb himself in his own research and the quietude of Ascona. A tireless scholar of classical and oriental philosophies who was devoted to alternative spirituality, Pericle constantly strived to attain an absolute truth beyond contingency and materiality. Pericle’s beloved wife Orsolina died in 1997, followed in 2001 by the artist himself, leaving no heirs. 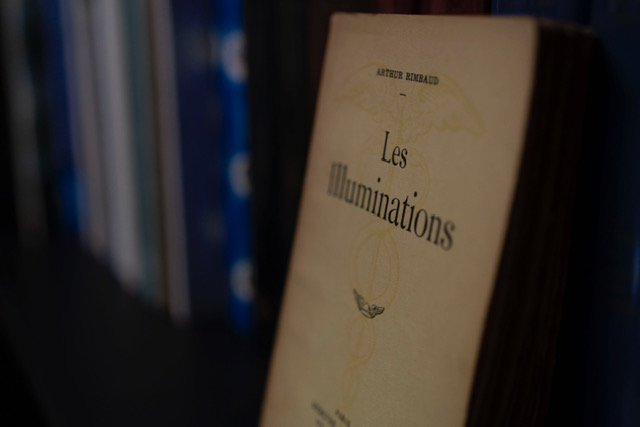 Their home then lay abandoned until December 2016, when it was purchased by hoteliers Andrea and Greta Biasca-Caroni, the neighbours fascinated by the house’s glorious past, which today reveals Pericle’s meticulous and systematic work of expressive research, an immense trove of his paintings and graphic works, fruit of the artist’s boundless culture and thirst for knowledge, a summa of universal thought catalogued by Pericle with monastic rigor. After being rescued from oblivion, Luigi Pericle is now the focus of a large critical and philological reclamation. The extensive project to study, restore, conserve and catalogue his artistic heritage is being managed by the non-profit association Archivio Luigi Pericle, located in Ascona, as part of a coordinated process of re-evaluation and appreciation of Pericle’s legacy. The Archivio Luigi Pericle is responsible for coordinating a group of curators, technical experts and specialists from the various fields of study addressed by Pericle and is promoting a calendar of museum exhibitions and conferences aimed at enhancing the artist on an international scale and at presenting his original work to the public. Works by Luigi Pericle are today kept in the collections of some important Swiss and British museums. 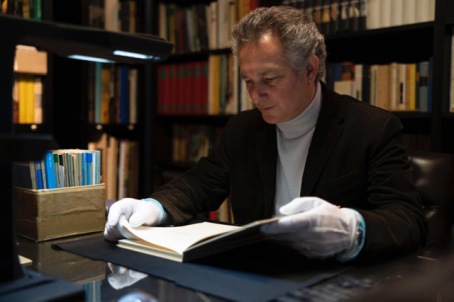 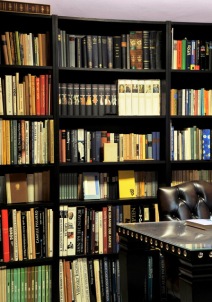 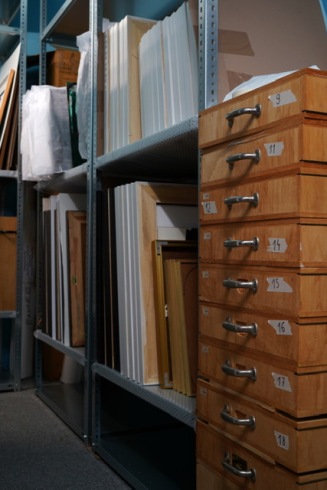 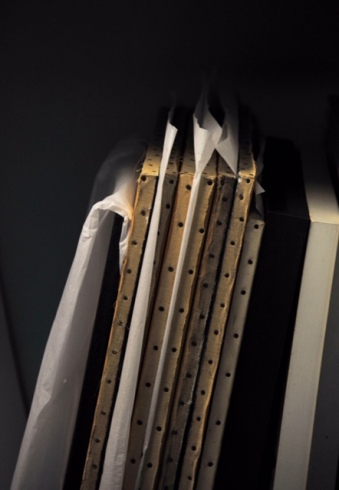 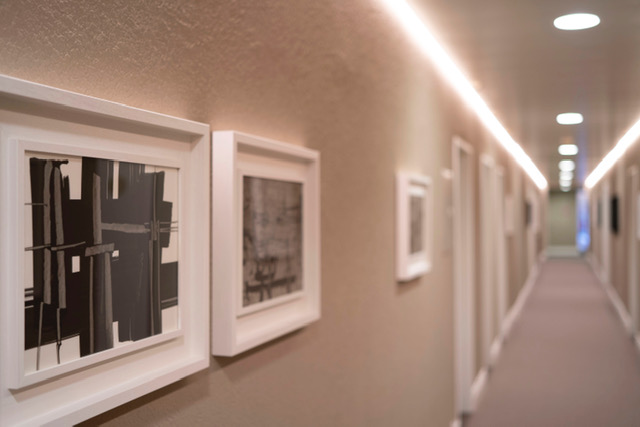